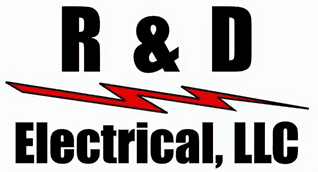 What It Means When Your Outlet Sparks 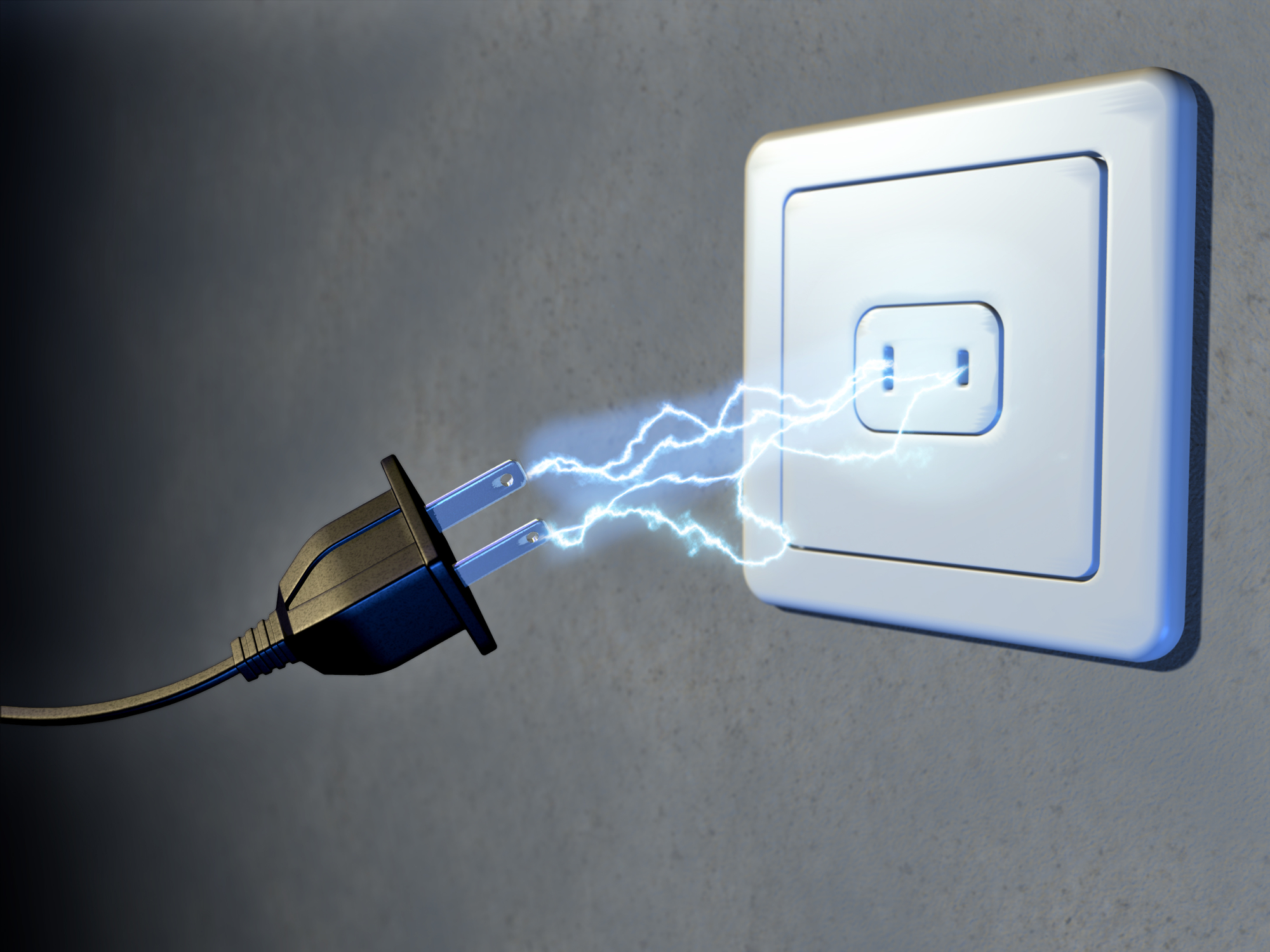 Being a professional electrician, I get asked this question quite often, “why does my plug spark when I plug something in?” The answer is easy, “well, that all depends….” Is my standard reply. There are several reasons that sparking could occur when you plug something in. Let’s look at the most common issues, what you can do, and most importantly, is it a safety issue.

The first thing I’d ask someone is this, was the appliance you were plugging in “on” when it was plugged in? Electrical current itself typically won’t arc when a plug is plugged into an outlet. However, when a load is applied and if it is a substantial load such as a space heater or an electric motor, that instant application of load to the circuit can create the spark that could startle you. First thing to do when plugging something in, make sure it is turned off. Once it is plugged in you can turn it on and most often nothing will spark.

The next thing I’d ask someone is, did you check the item you plugged in for any damage or a broken cord? A faulty piece of equipment could be a safety issue, a broken cord or an electrical short could create the spark, so be sure to inspect your device and be sure it’s in good working order, if it’s not don’t use it.

Another thing I’d ask is, was the plug in the wall loose when you plugged into it? Movement of a plug in the wall could lead to loose connections, if the spark sounds like it is behind the plug in the wall, call a qualified electrician right away to look at it. In the meantime, try to use another outlet if you can. If an outlet is broken internally it could cause a short, especially in commercial buildings where the main type of box holding the outlet is make of metal.

A few other problems I’ve personally seen are faulty wiring, voltage issues, and circuits fed with incorrect circuit breakers. Sadly, not all electricians are created equal. If your 15 amp outlet is fed with a 20 amp or higher breaker, you could have excessive load going through the circuit that could lead to a melted outlet or damaged plug. If you have damaged wiring a higher load appliance could cause a spark. I’ve also seen situations where an outlet is fed incorrectly with power greater than 120 volts, it may have been tied to the wrong circuit entirely and that can damage whatever it is you are plugging in, all of these could lead to serious problems. Call R&D Electrical, commercial master electricians in Dallas/Fort Worth with trained and licensed electricians who can diagnose and repair any problem you may have, and explain what is going on. We must all respect electricity, it is an amazing resource when it is working correctly for you. That spark is a warning, and a clue as to what’s going on.

Contact us today for all your commercial and industrial electrical needs.